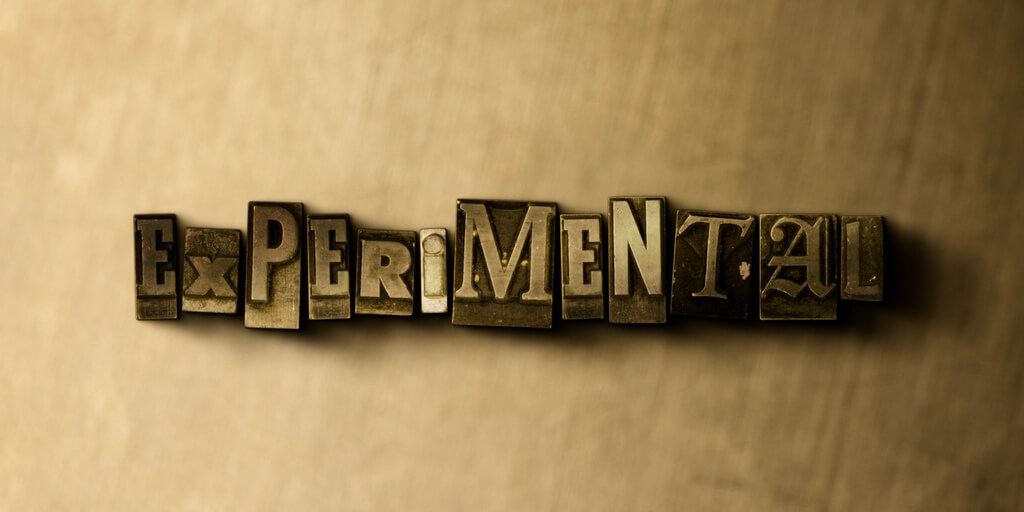 The best way to test a hypothesis is through controlled, systematic, and reproducible experiments. Proper experimental design is critical for obtaining usable, reliable, and applicable data. There are two important components to be considered: variables and controls.

A positive control is something known to produce a positive result and will often be included (especially for diagnostic tests) to ensure that a negative result is not due to experimental or reaction failure.

A negative control is something known to produce a negative result and will often be included to ensure that a positive result is truly positive and not due to contamination or other interference.

Determining what types and how many controls to include in an experiment can affect the reliability and accuracy of your data and ultimately your conclusions.

Once the experiment is designed, decide what type of data you need to collect and how you will collect it in order to evaluate your hypothesis. Consistency when making measurements and collecting data is important to ensure accuracy, precision, and ultimately repeatability of your experiment. When you perform any experiment, be sure to record all your findings, preferably in ink. Good record keeping, observations, and notes will help you make a more thorough and reliable analysis of your data and will give more credibility to your results. 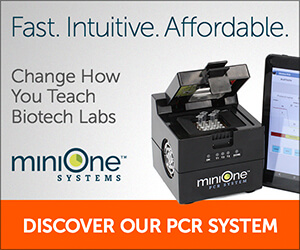